my hopi indian friend, binky person called yesterday. i’ve spoken of him on lordflea before, about how ironic it is for me, a person who writes and arts, lives in the congested East Coast of America, yet holds true the sacred of all beings in my heart as the most important things to cherish–that binky and i happened to meet. 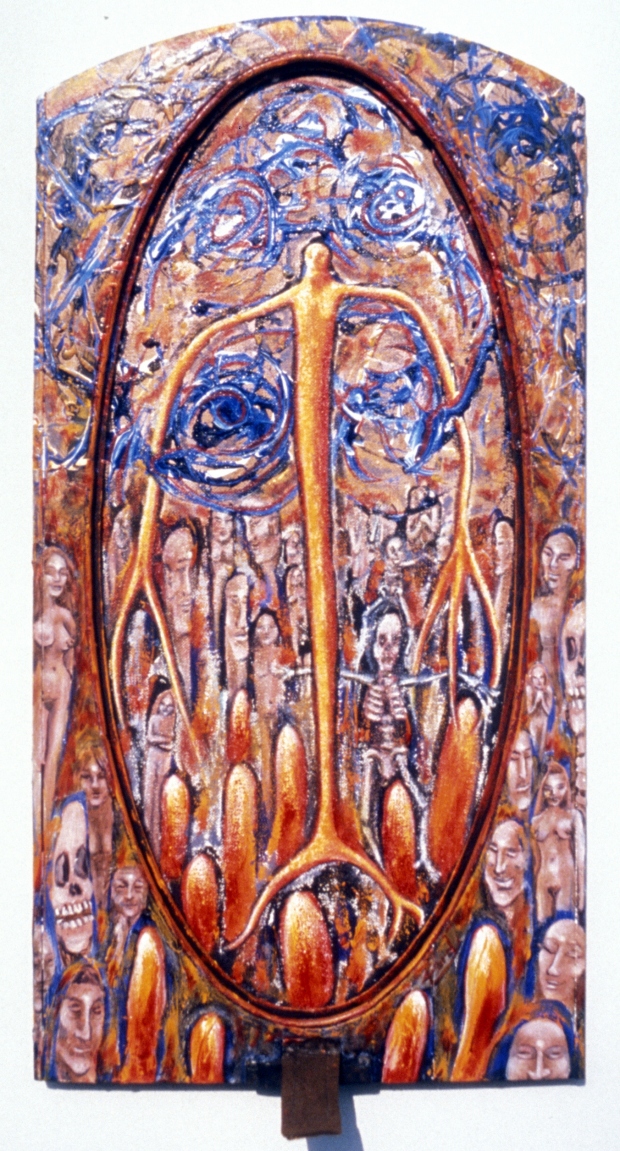 protector of us All--the Inner Spirit

it was all because of my other indian pal, an acoma from outside albuquerque, named petuuche. petuuche is a very worldly, well-travelled man who is the official historian of his people. i met Petuuche (his name from a sacred rock formation) whom i met years ago while covering an interesting story about how the Acoma were finally able to buy back their tribal lands, taken away by the greedy white men who thought the “savages” ought to be separated from the rest of the new country of America. Finally, after years of poverty, alcoholism, and desperate no-hope isolated living, many indigenous peoples of America, the Acoma included, are now able to accumulate the wealth needed to live like human beings among the others who have taken over their lands. How? the gambling industry, that’s how!

Hooray for the white peoples’ almost universal tendency to become addicted, because with so many gambling addicts afoot, the indigenous are finally able to buy back, bit by bit, piece by piece, the sacred lands of their ancestors that were taken from them, by legal treaties, back in the 18th Century, and divied out to ranchers.

Now petuuche’s tribe, the Acoma of Sky City, who dedicate their intention-based lives to praying for all humanity, have managed to re-appropriate what was theirs to begin with. Kudos to the gambling industry! I think all gambling should belong to the Native Americans. Let the entire city of Las Vegas be owned by them, and the world will finally have a smidgin of karmic justice.

Guardian of the People's Spirit

So Petuuche is the one who introduced me to Binky Person, who is the opposite of a worldly, sophisticated, well-travelled person. He himself has replaced alcoholism with a deep spiritual practice, as he is a guardian of the old ways that many of his people have forgotten, as they drift through life in the haze of wanting-consumerism and practicing alcoholism, his fellow hopies so isolated and so out of hope, being one of the unfortunate indigineous tribes who have no gambling casinos.

The hopi have few means to lift themselves up, and many are sunk into an alcoholic miasmi of forlorn isolation, as many Native Americans are prone to alcoholism–a genetic blip perhaps, or the result of their situation? Binky tries to organize the people to do runs, to honor their old ways; but mostly he’s met with resistance, ridicule, and scorn. Why? Because his fellow hopis want what the rest of America has–things! possessions! opportunities! education! possibilities!

Binky and I, when we speak, talk of how we both strive to balance both these things in our own lives–dedicating our lives to serving Great Spirit yet embracing all that’s good about modern ways. After all, I remind Binky, “You are speaking to me on a cell phone, aren’t you?” And we do have many good things that have resulted from people WANTING things. The issue is … balance: 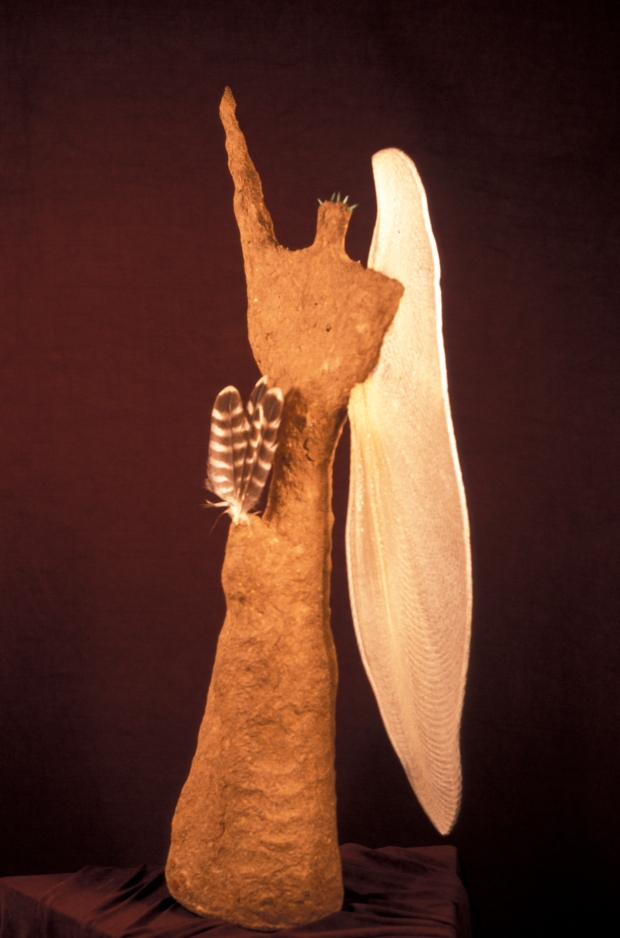 reach for the stars, but stay grounded

Petuuche knew of my affinities with the Natives, having native blood mixed in with mine, as a lot of us half-breeds do, being typical “american mutts” as i think even Obama has called himself. Petuuche told me to call Binky, because I wanted to offer my support in the endeavor Binky was trying to get going out in his neck of the woods–out in the villages and scattered groups of hopi who live close to the Black Mesa in Arizona, near where the oldest still-inhabited town of America is–Old Araibi.

When I first spoke to Binky and told him that I support his work, and wanted to send him a small check to show my support in a small way, he actually cried. This grown man wept at the heart-to-heart understanding I was offering him, on the telephone, with him not owning anything but the cell phone we spoke on, and a humble house in which he lived with an adult son who suffers Down Syndrome, no doubt the result of his mother’s rampant alcoholism, who abandoned Binky when the son was age 3 in order to drink alone, away from responsibility, without restraint.

and so binky and i have become recently become friends. we speak on the phone. i share and empathize with his battle, similar to the one i feel i’m in as a dedicated spiritual warrior who arts. i suggest he do some sun salutes for his aching back. to let go of his tormetors, his criticizers. to detach from negativities. i sent him a little book showing how to do a simple Iyengar sun salute. he says his back is much better, thanks. he tells me things i feel i need to here also, to be reminded of. like how we all need to splash a little water on our face, just to remember our connection to water, to the good Earth that brings forth the water. and plant some seeds. and grow some corn, some beans. keep it simple, sweetheart!

you’ll hear me speak of binky every now and then. we all need to know someone like a binky. he keeps us grounded during these times that are so economically difficult for many. because for people like binky, nearly all the indigenous peoples who have had their lands, their honor, their very humanness taken away by the greedy conquerors from far away–they have learned to focus on the connection to what they call the Mystery–Great Spirit–or, God if you will–that force that is the center of our being here. the only thing that matters, in the end. 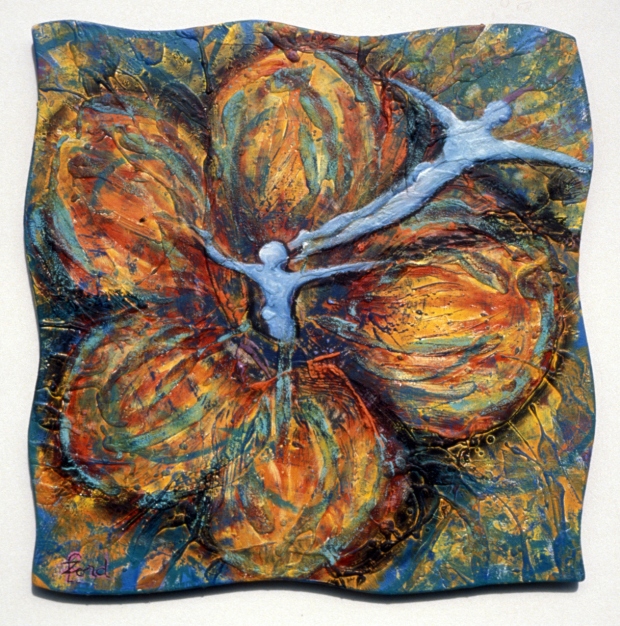 the JOY of spiritualizing mundane life

Even if everyone else forgets, which is how binky feels, we must always remember we are One. sadly, binky sees so many of his fellow Hopis lost in alcoholism, lost in the dream, unreachable at the moment, of wanting to be just like the people they see on television, the ones with stuff stuff stuff. and binky needs to hear me when i tell him to not give up on his less zealous (about HIS projects) fellow hopis. perhaps their time will come when they will reawaken to the ancient ways, the rituals, the intentionality, as binky so desires for his people.  myriad possibilities lie ahead for ALL humankind, as we help each other spiritualize, instead of being focused on the material side of life. let’s remember to help each other more, instead of find fault. we need to remember that all of us are warriors, and the fight we are in is about helping humankind remember that Spirit is the only issue of lasting, real importantance in our life.

Join the Army of Love

leave the politics and the economics and all the other way-too-complicated stuff to the leaders that we spent so much energy on getting elected.

if YOU want to be happy during this hard transition time, please come close to the inner Self, the Spirit of Creation that flows through you, and each and every one of us. aplash a little water on your face, whenever you feel down and out. remember ownership leads to difficulties. whenever people put too much importance on ownership, there is always a disconnect with their relationship with Great Spirit.

if you do own a lot, share it with others. if you aspire to own more than you do, make sure you dedicate the reason you’re acquiring is to help others–keep the ownership thing for the purpose of the entire human family to grow closer to being spiritually fulfilled.

and…for those of you who live in st. augustine, fl, as i do–please remember to correct people when they say our town is “the oldest city in america”–because that just ain’t true. truly, it is the oldest WHITE GUY’S city…but the oldest city in america is the Hopi Pueblos out west, in Old Araibi, where people have been living continuously for thousands of years. let’s give credit to where it belongs. even though today Old Araibi has no indoor plumbing, and each family has their own outhouse (I’ve been there, I know!) and there are no restaurants, no gas stations, no computers even–this is a thriving city where people have great love in their hearts for each other, their land, their country, and the meaning of existence–to honor Great Spirit that flows through all things. 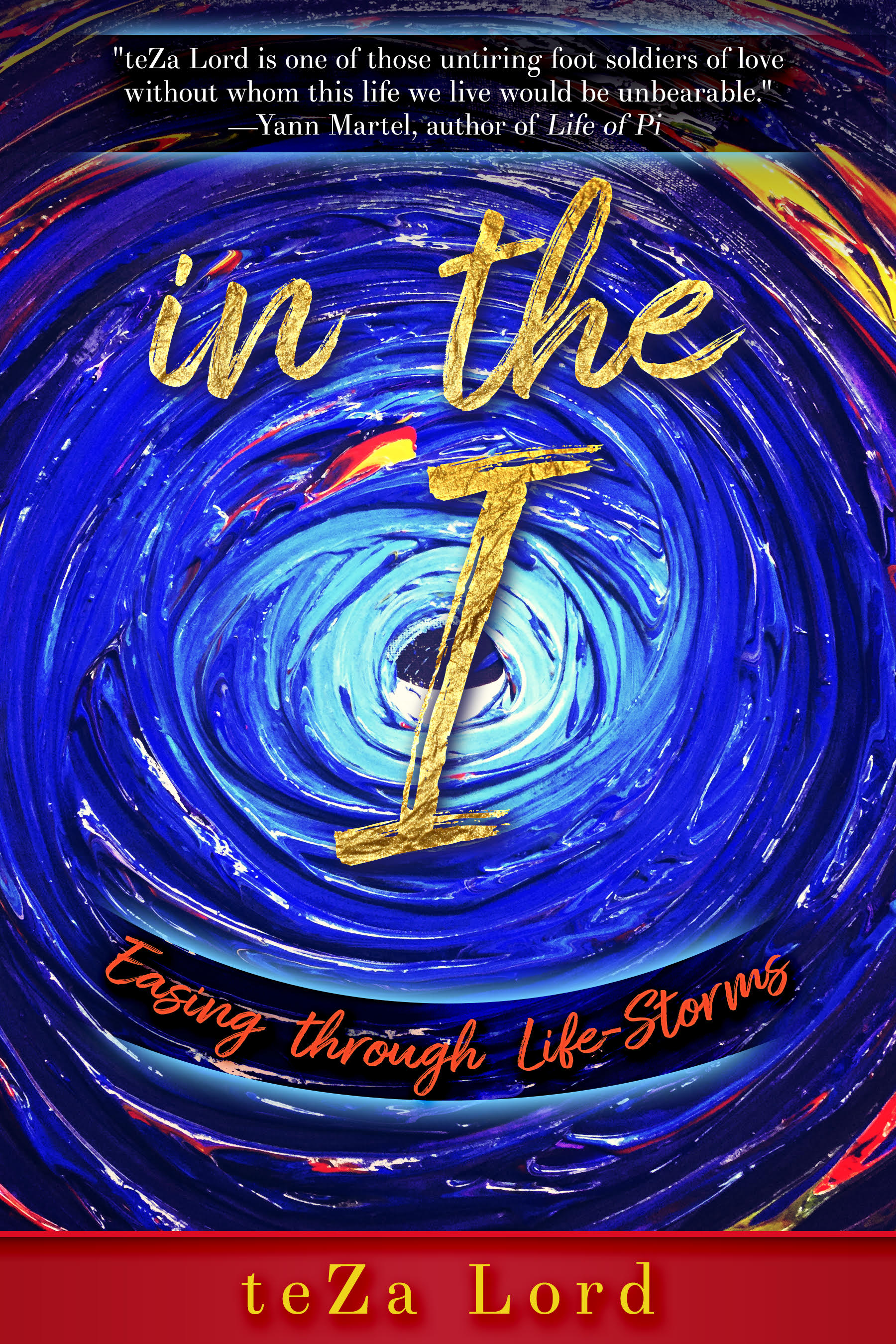 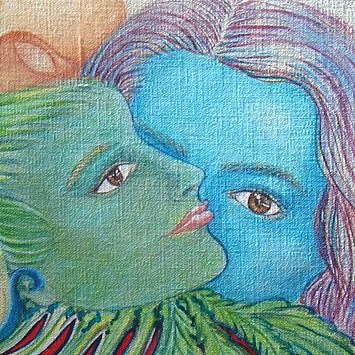 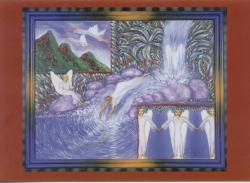 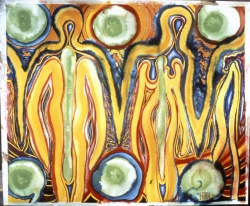 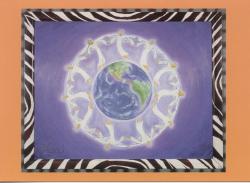 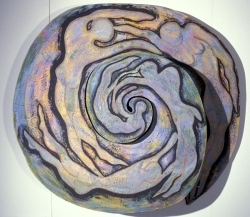